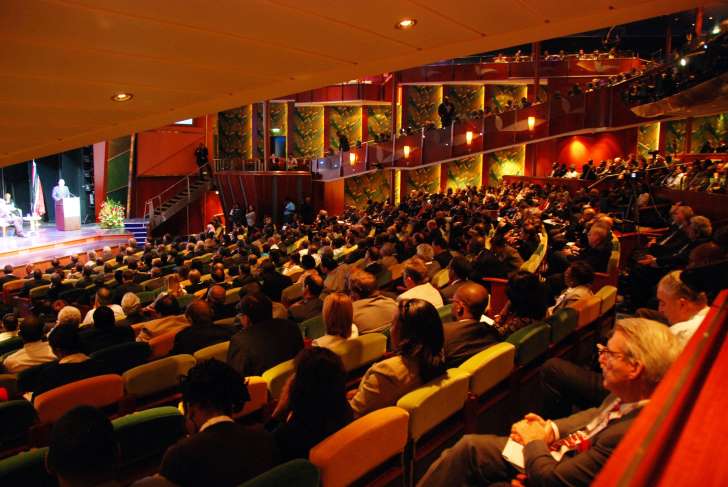 Holding meetings on cruise ships can be cost-effective and can simplify mixing business with fun.

The one potential downside: Onboard Internet access may be slow and expensive. But depending on your group, limited Wi-Fi might not be a bad thing.

“You know how people are when they sit in a meeting: We get on our phones and check things out,” said Judy Walker, vice president of marketing at Anago Cleaning Systems, a commercial cleaning company that’s held two meetings on cruises. “They were not able to do that on the ship. We really kept them focused. We felt it worked in our favor.”

Other benefits to cruise meetings: “We planned them in the winter months so that everybody wanted to come,” Walker said. “And they were able to bring their families along.”

Stephen Dixon, chief development officer for Children’s Lighthouse, an educational childcare franchise company, said his company’s two cruise conventions seemed to promote “more camaraderie” than land-based venues where participants scatter during free time. On ships, he said, “the franchisees have more time together to share best practices, get to know each other and build relationships.”

As for Wi-Fi issues, “I think it’s more positive than negative to get people get away from the screens and enjoy relationships and conversations more,” Dixon said.

Jo Kling, president of Landry & Kling, which specializes in managing events at sea, says cruise ships can also be cost-effective. Where a land-based venue might charge extra for table linens, floral arrangements, audiovisual equipment and the like, that’s all included on a cruise. “It can be from 10 to 30 percent less than a hotel and you don’t have to bring in entertainment,” Kling said. Meals are included in the cruise price too: “You don’t have to think about how much every hors d’ouevre is going to cost.”

Today’s ships offer a variety of recreational options that can also serve as team building exercises, from climbing equipment, basketball courts and thrill rides to pools, casinos, karaoke and nightclubs, as well as in-port excursions like cultural tours or nature walks.

“It has so many options for different demographics,” said Adam Noyes, chief restaurant operations officer for Checkers and Rally’s restaurants, who’s helped plan and host 18 cruises to reward the brands’ top performers. “It’s a good solution for folks that want high activity or low activity. They can create their own experience.”

Tenisha Taylor Bell, former Atlanta chapter president for the National Association of Black Journalists, had a mixed experience at an NABJ regional conference in March on a cruise to The Bahamas.

“While our programing was spectacular, Internet access was not,” said Bell, a former CNN executive producer who now has a public relations company, Perfect Pitch Media Group. “We are working journalists. And we could not work. We had no access to post our blogs, some of us were filing for our newspapers and TV stations and we couldn’t.”

A spokesperson for Cruise Lines International Association, Lorri Christou, said the industry has “made technological strides” and that most cruises today “offer a myriad of Wi-Fi, onboard texting and data options.”

While Bell was unhappy with her Wi-Fi experience, she acknowledged that the cruise did offer extraordinary opportunities for getting to know other participants. She recalled watching the sunrise with a conference speaker as “one of the best conversations I ever had.” 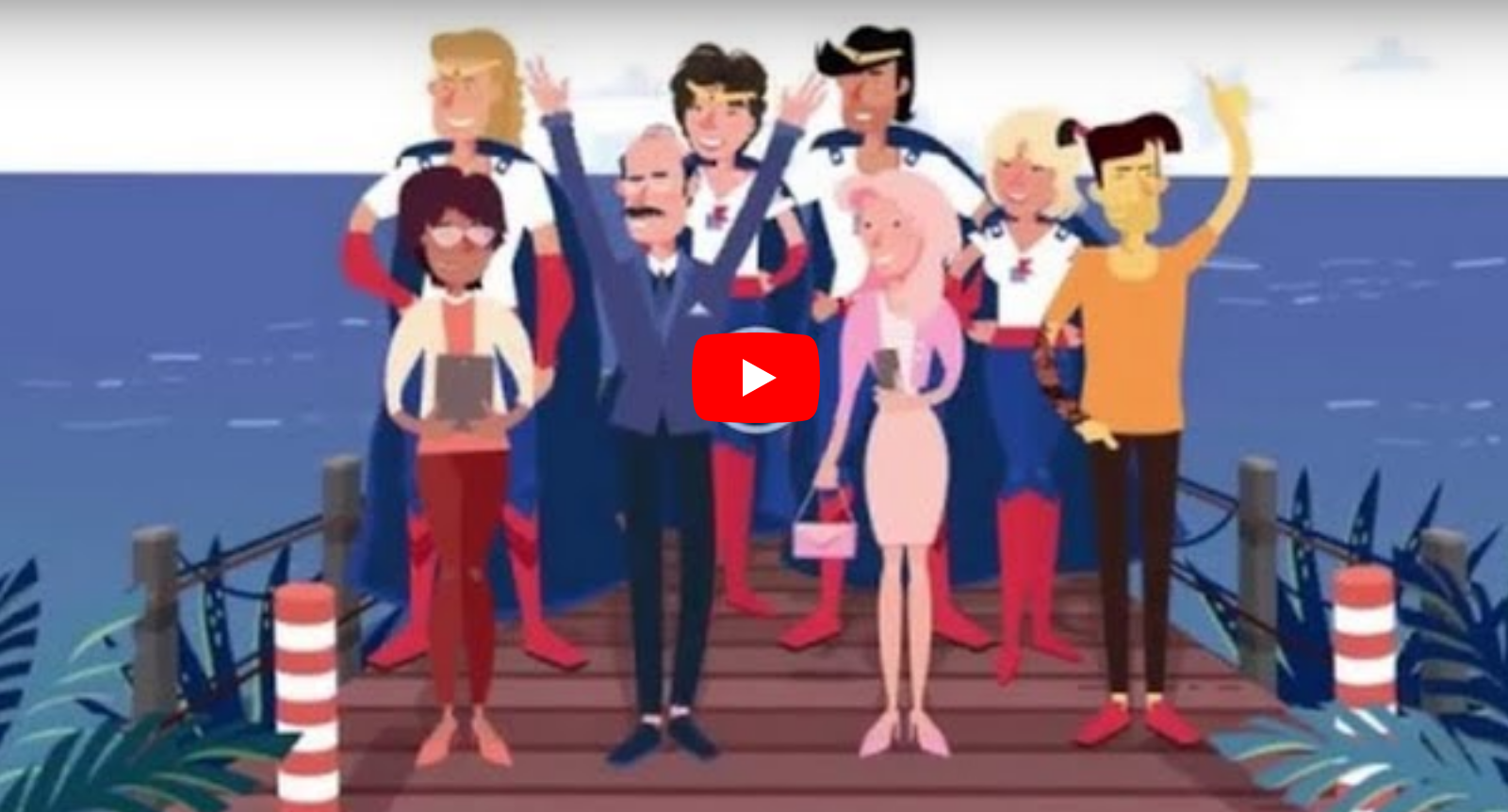 What Does Landry & Kling  Do?

I think that sometimes people overlook just how important it is to have a strong bond of trust and friendship between a client and a vendor.
-Electronics Company 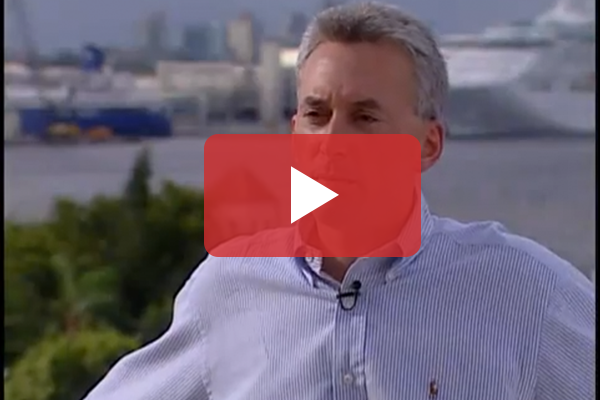 Learn more about what Landry & Kling can do for you!